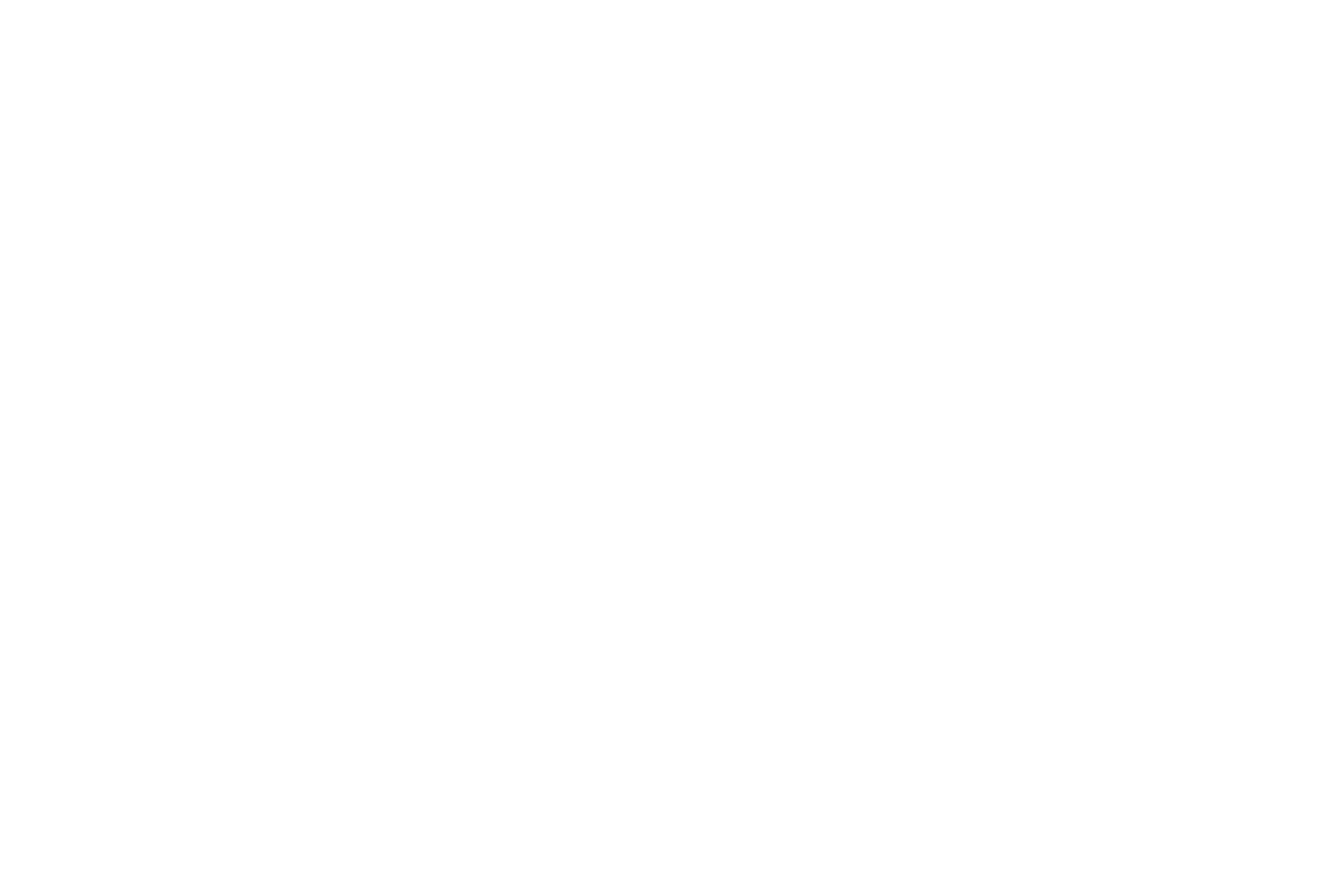 Surrey Harmony is thrilled its founding Director Jenny Lawson is to be given a prestigious award by Sweet Adelines International.

International President Paula Davis has confirmed she has chosen Jenny to receive the 2017 Ann Gooch award. It recognises individuals who have made significant contribution to the growth of the organisation outside of the United States. Previous U.K. recipients have been Alyson Chaney in 2007, Anne Cargill in 2011 and Elaine Hamilton in 2013

In her letter Paula Davis says Jenny’s commitment to Surrey Harmony for 25 years and her courage and determination through challenging times have been felt by the entire region. She goes on to say, “the award acknowledges your exemplary efforts for the development and growth of the barbershop art form in Region 31.”

The official award ceremony will take place during International Convention in Las Vegas. The whole of Surrey Harmony will be watching on the webcast, hankies at the ready! 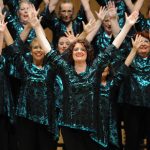 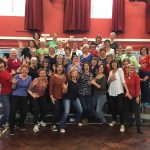